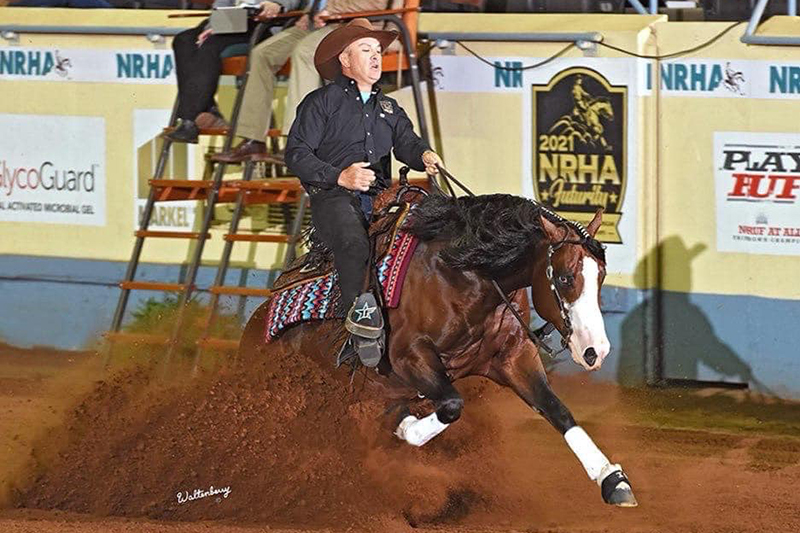 05/12/2021 – Due to the enormous amount of pay outs at the NRHA Futurity, the Futurity always guarantees reaching new milestones in history for both horses and riders. No difference this year. Andrea Fappani is one of the examples. With both Winding Inferno [Inferno Sixty Six] owned by Teton Ridge and Mr Farenheit [Magnum Chic Dream] owned by Morin and Van Dorp Fappani tied for 2nd place in the NRHA L4 Open finals, cashing $ 300.000. Adding this amount to his record, Fappani is the first rider in the NRHA history reaching the $ 7 million mark in NRHA earnings. Fappani reached the $ 6 million mark in 2020 coming alongside Shawn Flarida who reached the milestone in 2017. Flarida now needs approximately another $ 200.000 to come alongside Fappani. Flarida did contribute to the fact though that the offspring of Shiners Voodoo Dr reached the $ 2 milestone in NRHA earnings. Flarida piloted Shiner On My Eye, a son of Shiners Voodoo Dr owned by Robert Santagata, to a 4th place tie in the L4 Open Futurity finals, which was rewarded with over $ 73.000 of NRHA earnings.
Once all the results have been processed, without any doubt more milestones will have been reached. 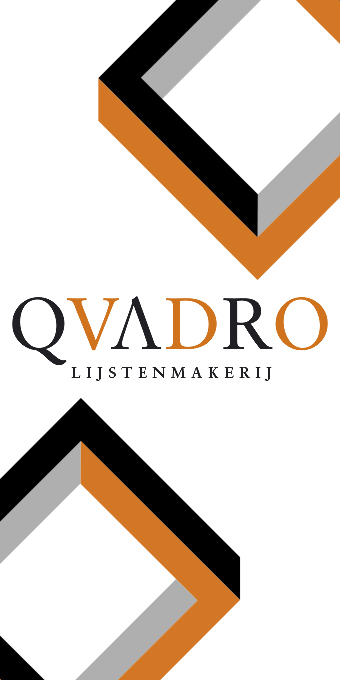 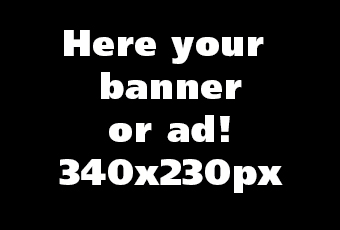 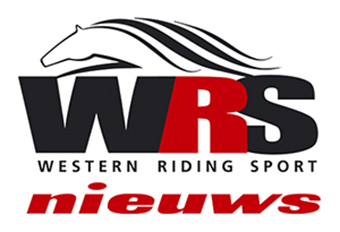 Photo of the month 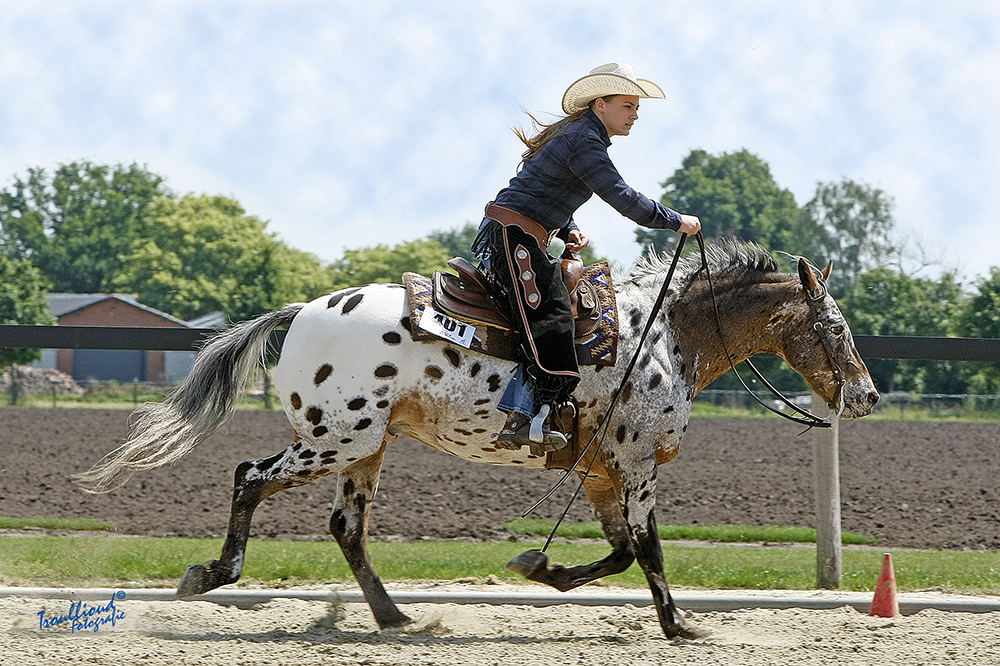 Back on the track