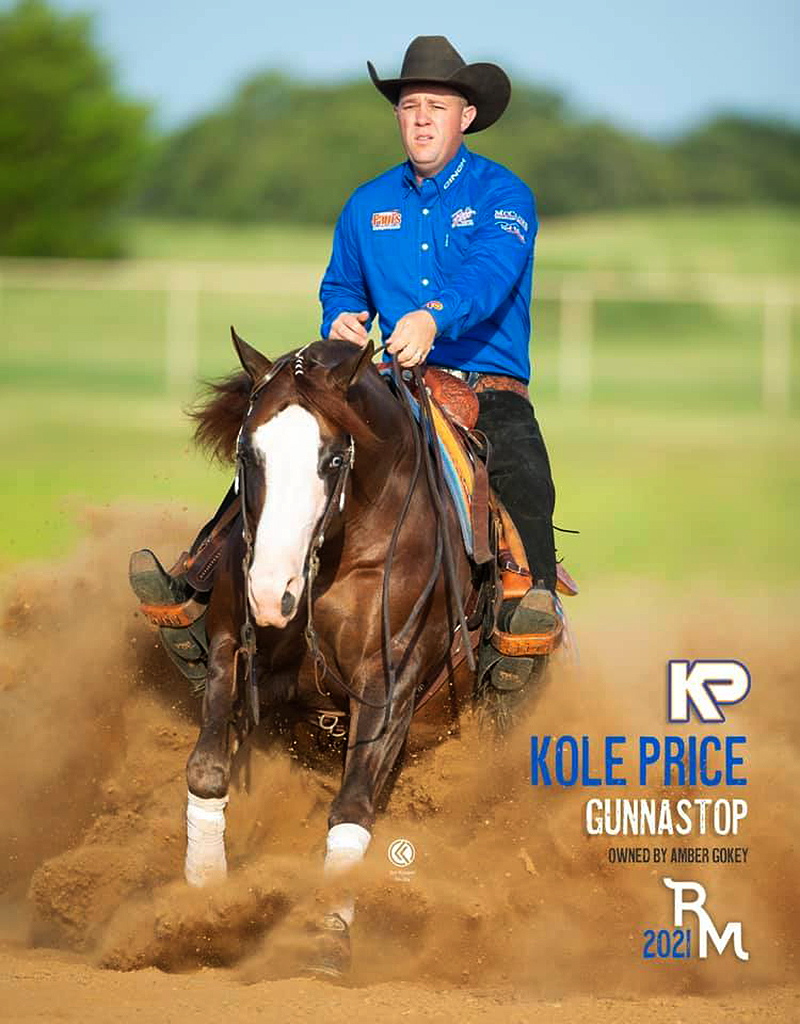 23/08/2021 – The roof went off during The Run For A Million competition concluded Saturday night in Vegas. There was a lot at stake: the winner was facing half a million dollars.
Posting a 225,0, Andrea Fappani and the 11-year-old stallion Platinum Vintage [A Sparkling Vintage] owned by Silver Spurs Equine LLC set the bar being the first to enter. German Non Pro rider Gina Maria Schumacher followed. With the 5-year-old stallion Gunnastepya [Gunnatrashya] Schumacher did a fine job, especially given the fact that she has had a very short time to prepare for the competition, which was rewarded with a 219,5 score, placing 13th in the final standings.
Being the 3rd one to enter, Matt Mills and the 9-year-old stallion Walla Walla Starbuck [Walla Walla Whiz] owned by Taylor Sheridan (the producer of the Paramount production The Last Cowboy where it actually is all about) heavily disappointed. Mills was messy in his performance, resulting in a 209,5 score. Being the next entry, Craig Schmersal and the 8-year-old stallion No Smoking Required [Gunner] owned by Wranglen Partnership came alongside Fappani but their leading position did not last very long. When Jason Vanlandingham and the 6-year-old stallion A Vintage Smoke [A Sparkling Vintage] owned by Diane Mesmer started his performance the roof went off. Where there is smoke, there is fire. The more cheering from the public, the more fire arose in the A Vintage Smoke and by marking a 226,0 the pair took the lead. Vanlandingham stayed in the lead until the second last entry: Kole Price and the 6-year-old stallion Gunna Stop [Gunnatrashya] owned by Amber Gokey. Price left nothing to chance. His performance was close to perfect resulting in a 228,5 score. That was the challenge for Shawn Flarida and the 8-yeary-old stallion Spooks Gotta Spark [Spooks Gotta Whiz] owned by Kevin Truax. Flarida took on the challenge, resulting in a 228,5 score as well. It might be clear that a co-Championship in this competition is considered inappropriate and after a break a the public was treated with the run-off. Price did a fine job again, resulting in a 224,0 score. Flarida did a fine job again as well, but a small irregularity in the stop made the difference between $ 500.000 or $ 90.000 on the bank account.