Competition is starting up 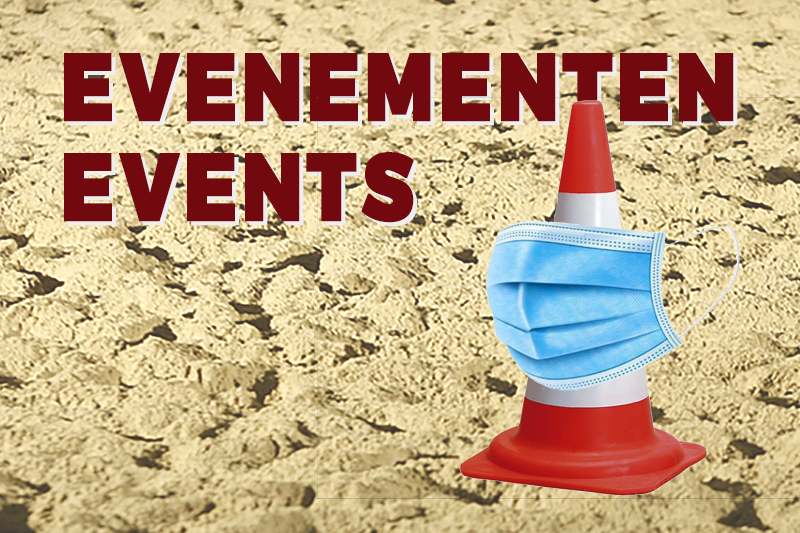